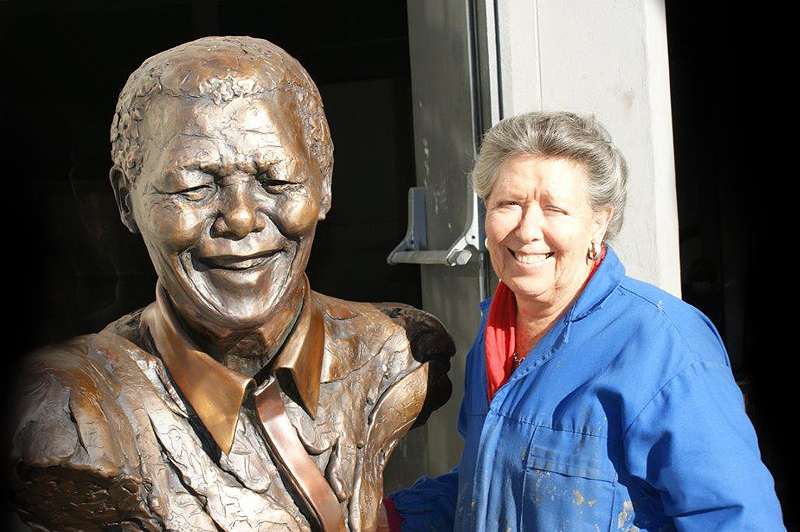 In October last year (2012) Maureen was informed that she was the preferred artist to submit a sculpture of Nelson Mandela for the Garden of Iconic Peace Figures at the University of New South Wales, Sydney, Australia. The portrait is the second in the series of world peace icons. The portrait of Ghandi is already in place. After the maquette was accepted by the art committee, Maureen proceeded to sculpt Mandela in clay. The size is one and a half life size. In March and April Bronze Age Art Foundry in Woodstock, Cape Town cast the portrait into bronze. May saw Maureen spending time in the foundry finishing and patinaing the bronze. The sculpture is crated and on its way to Australia. The university plans to unveil the portrait of Nelson Mandela in August this year. The date still has to be confirmed. 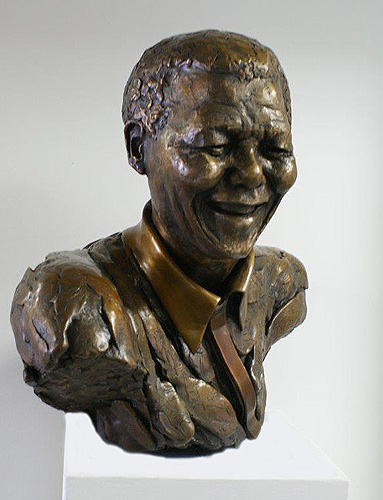 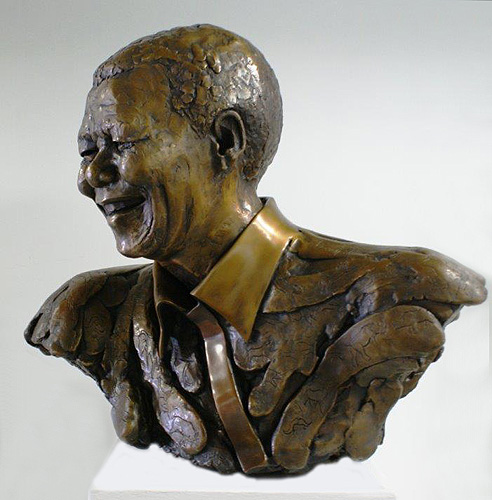 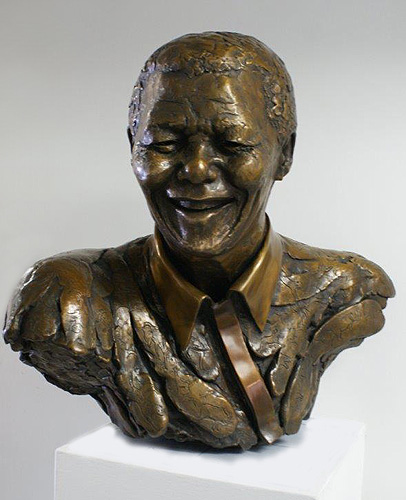 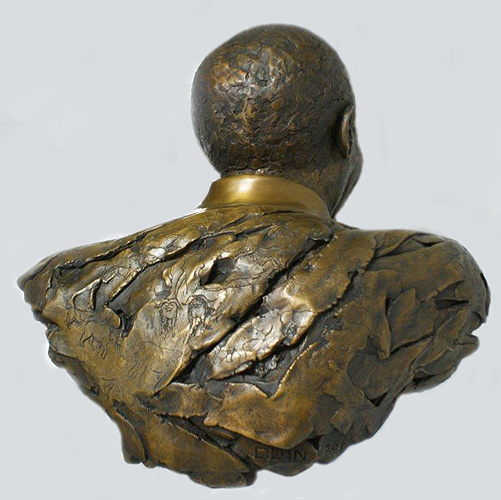 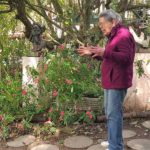