The Raymond Mhlaba Trust Fund is dedicated to the upliftment of Education and Social Economic Development in the Eastern Cape of South Africa. Its vision is to empower the disadvantaged so that they become self sufficient. 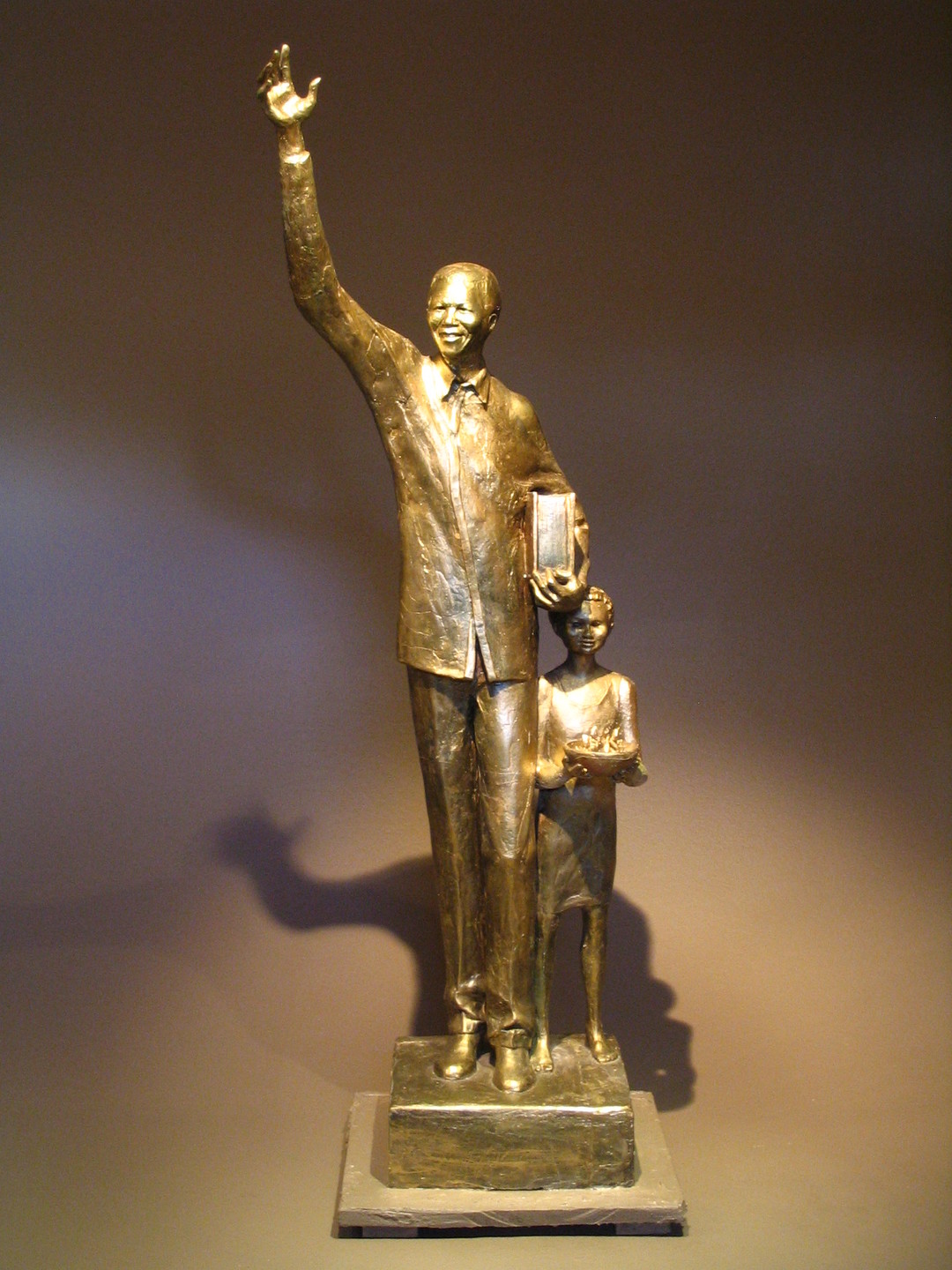 Dr Nelson Mandela with the artist signing in wax 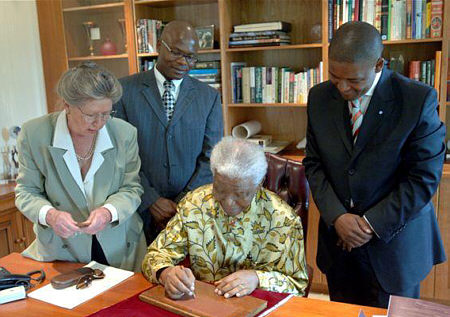 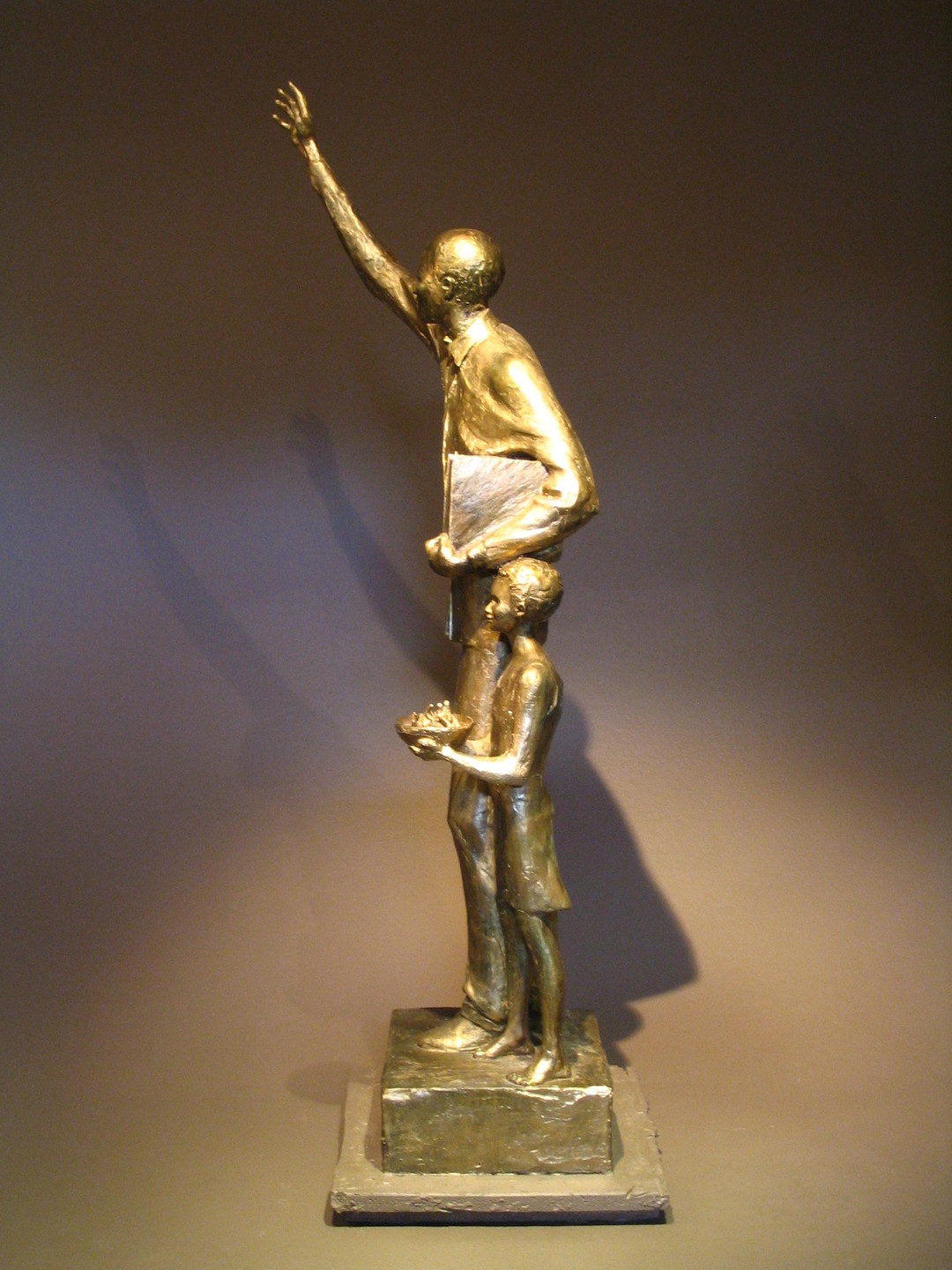 Nelson Mandela’s original signature is cast in the bronze and is visible on the base. 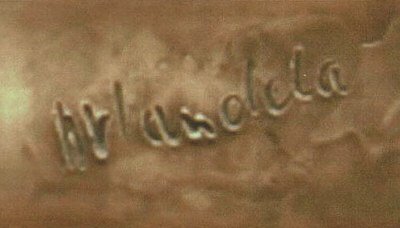 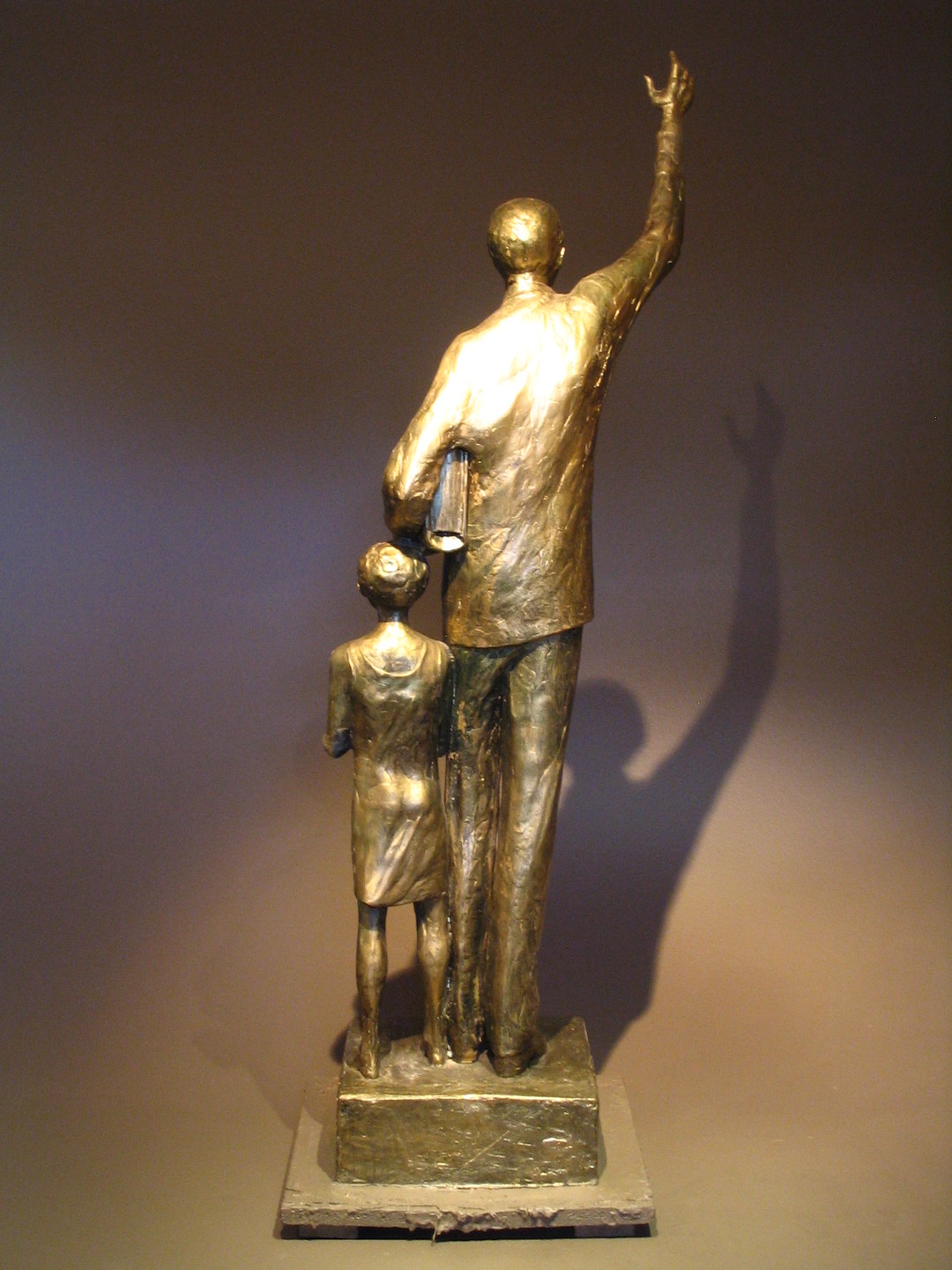 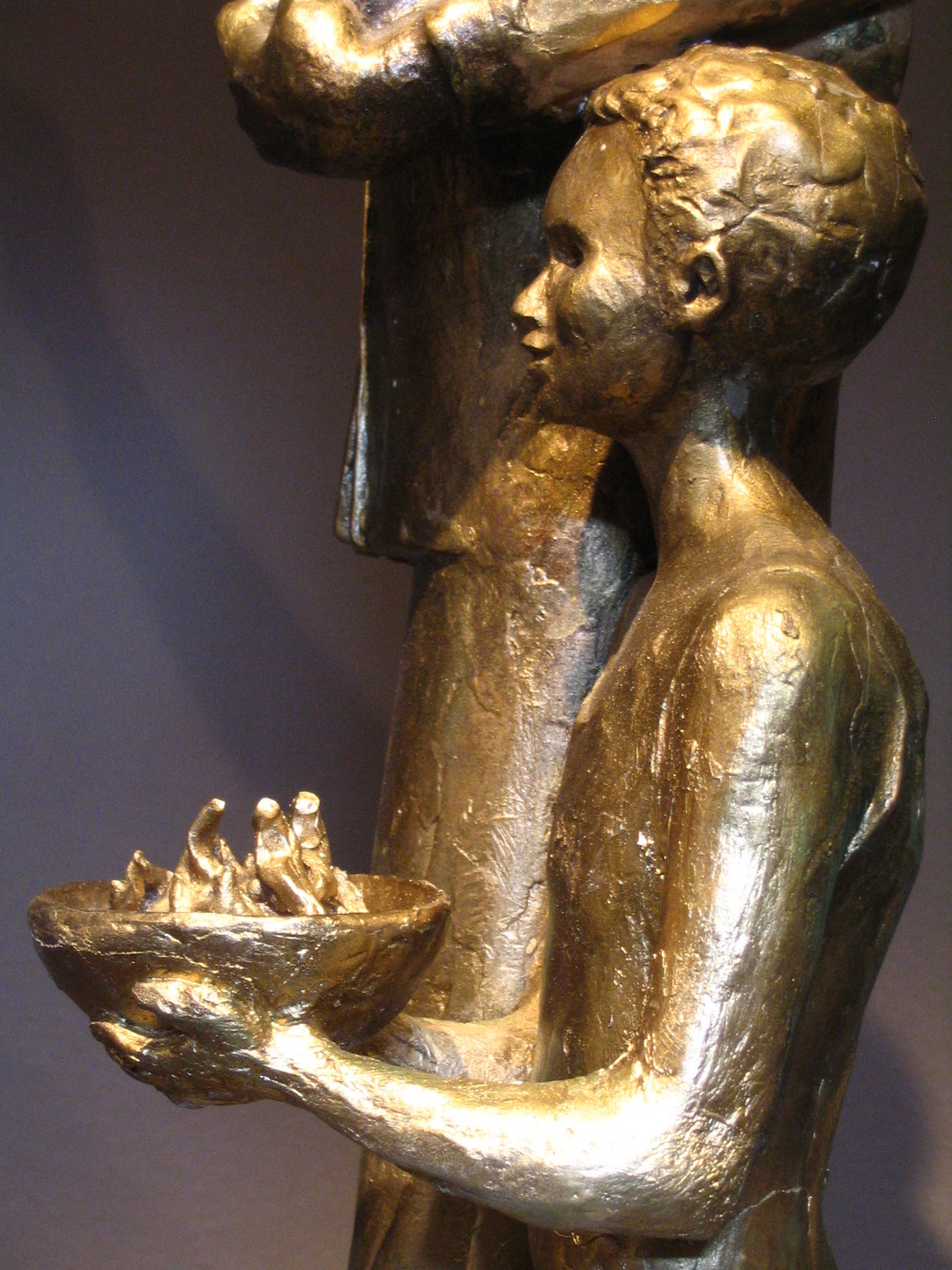 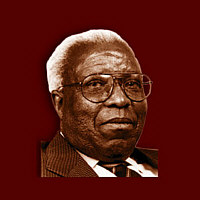 Dr M R Mhlaba, born in 1920 in the Fort Beaufort area is recognised as one of the Eastern Cape�s and country�s greatest and respected leaders. As Commander-in-Chief of Umkhonto weSizwe he was captured at Lilliesleaf Farm in Rivonia and sentenced for treason with Dr Nelson Mandela, Walter Sisulu, Govan Mbeki and others to life imprisonment at Robben Island.

“Oom Ray”, as he was affectionately known, was released after 26 years. A strong believer in Human Rights and the needs of the underpriviledged, Dr Mhlaba resumed with great energy a leadership role after his release from prison.

As the first Premier of the Eastern Cape from 1994 – 1997, and at a national level as executive member of the African National Congress and leader of the South African Communist Party, he served his comrades with distinction. Finally in his public life he was resident High Commissioner to Uganda and non-resident Ambassador to Rwanda where he was active in building diplomatic relations.

0om Ray passed away on the 20 February 2005 and is survived by his wife, three sons and 5 daughters. Dr Mhlaba was loved and respected by all who knew him – for his courage, fortitude and bold leadership during times of adversity. 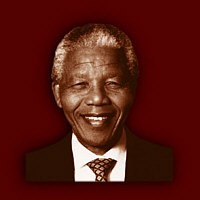 Dr Nelson Mandela, the foster son of a Thembu chief grew up straddling two worlds, the traditions of his tribe and a white dominated nation. Early in life he portrayed great leadership potential, which subsequently led to twenty seven years of captivity of which most was spent in prison on Robben Island. He was released from prison in 1990 and since then is recognised as the world’s most significant moral leader.

As president of the African National Congress he was instrumental in moving South Africa toward a democratic society and became South Africa’s first democratically elected president in 1994. Affectionately known as Madiba, he created through his unique leadership an enduring and sustainable peace in South Africa, and is revered and recognised internationally as a vital force for human rights and racial equality.

“No doubt Africa’s renaissance is at hand – and our challenge is to steer the continent through the tide of history.” ~ Dr Nelson Mandela, 2004 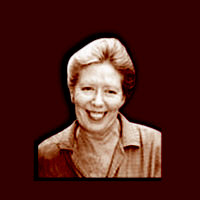 AWARDS
Silver Medal: University of Pretoria, 1990
Premier�s Award in the field of Arts and Culture, 2000